India – Pharmacy of the World

India – Pharmacy of the World 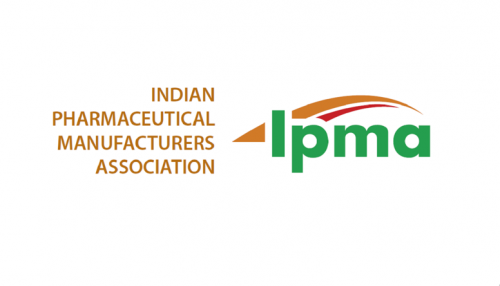 The Indian Pharmaceutical market is dominated by generic drugs that constitute nearly 70% of the market, whereas Over the Counter (OTC) medicines and patented drugs make up to 21% and 9% respectively.

India is the largest provider of generic drugs globally. The Indian pharmaceutical industry meets over 50% of global demand for various vaccines, 40% of generic demand in the U.S. and 25% of all medicine in U.K.

In 2020, India is expected to be amongst the top three pharmaceutical markets in terms of incremental growth. India has one of the lowest manufacturing costs in the world – lower than that of the U.S. and almost half of the cost in Europe.

India’s biotechnology industry, comprising biopharmaceuticals, bio-services, bio agriculture, bio-industry and bioinformatics is expected grow at an average rate of around 30% a year and reach $100 billion by 2025.

Over 55% Exports of India are highly regulated markets.

India has the highest number of U.S. Food and Drug Administration approved sites outside the U.S. 8 out of 20 top generic companies are from India. India’s share in World Generic Market is 4.3% (excluding India’s domestic market). 40% of Generics used in the U.S. are sourced from India. 70% of the World Health Organization’s vaccines are sourced from India. Indian Pharmaceutical companies play a vital role in improving access to high quality and affordable medicines to Ukrainian patients. More than 10 large multinational Indian companies are actively present in Ukraine, and together they import and market a wide range of products, both in the retail and hospital sectors across Ukraine. These products range from well-known over the counter brands to life-saving medicines in such areas as Oncology, HIV and Hepatitis. In the first 10 months of 2019, pharmaceutical products from India valued at more than 4.3 billion hryvnias were sold in Ukraine. This represents more than 6% of the overall retail pharmaceutical market.*